Well you may wonder where this post is going.

I will give a bit of background – a personal experience as I like to do.

I was forced to have a hysterectomy 5 years ago – medically I had no choice. I suffered from severe symptoms for more than 8 years at the time, AND there was a growth which needed to come out right away. I was glad to “get rid” of my uterus and all the bad symptoms…or so I thought. Needless to say, after 2 months my body went into a shock – due to the lack of hormones. My gynecologist did not tell me this would happen, so this too came as a shock.

I wasn’t prepared and informed of the consequences and how my body would react.

I  also thought I had started to have Alzheimers, so I rushed to see my regular doctor. He then put me on hormone replacements. This is unnatural, but it has been extremely helpful. It only took a few weeks to feel “normal” again. I was told I would need these drugs for a very long time, to cope, to survive hot flashes, mood swings and on top of that, forgetfulness. However, my regular doctor did warn me of the possible side effects/consequences of using these drugs. I could get cancer! He suggested I start to wean myself off. I started to do so four months ago and things are not going so well. So. I am kind of stuck. Stuck between putting my body in danger with these unnatural drugs or suffering menopausal symptoms.

Fact is: God creates females with a uterus, it is part of our body, it has a function and in my opinion it should not be removed, unless a life is in danger! (like in my case) If it needs to be removed for medical reasons, it is not a mistake, but the right thing to do.

Where is this going? As I’ve been suffering with severe menopausal symptoms the last little while, it has made me think. Doctors today will remove people’s body parts to help them with their so-called desire to have a sex change. In our society this is becoming the norm. We hear and see it all around us. It is also applauded and enforced from the top, our government. It is an agenda pushed on us from all different directions. Our children are told they can be gender fluid and our government wants to punish parents if they differ in opinion. In my opinion: These young people’s lives are not in danger, but it becomes in danger when body parts are removed or when sex reassignment therapy starts to take place. Do people realize the consequences of all these natural hormones that doctors so freely prescribe? This is dangerous! It will have consequences! Also I am wondering – what happened to the conscience of our doctors, and the oath that they used to take to do what is best for a patient?  Removing a healthy uterus or cutting of some other essential body parts is NOT only a mistake, but in my opinion, a SIN!

Don’t get me wrong! Those who struggle and feel they were born in a wrong body – I truly have compassion. There was a time in my life I felt the same. But now that I don’t have my own uterus any more, I realize how big of a mistake it would have been if I ever chose to have it removed, or to have  gone through a sex change. I am so grateful the Lord protected me.

My point is: God created us male or female. To feel you are in a wrong body is a reality for many. Trying to remove body parts to become somebody you were not created to be won’t work. You can’t change your DNA by removing body parts. It’s unnatural and dangerous to go this route. It will affect your body, your mind and also your spirit – your eternal life. If you are a doctor or a psychiatrist and you take part in these type of surgeries or prescribe unnatural hormones to assist a person to have a sex change –  I urge you to reconsider. 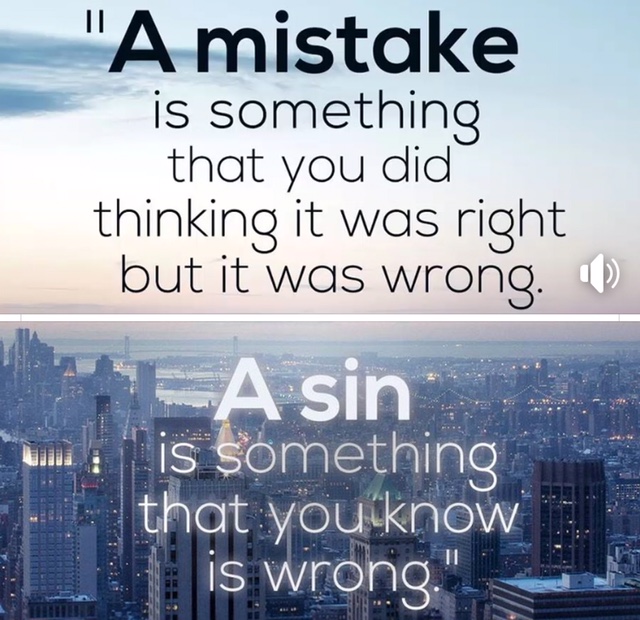